Time is an Illusion: Revisiting Einstein’s Theories of Relativity 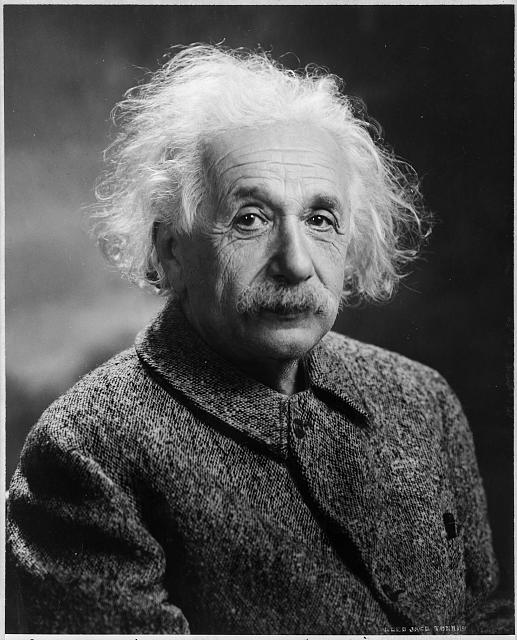 Time is an Illusion: Revisiting Einstein’s Theories of Relativity

The Experimental Confirmation of the General Theory of Relativity, ca. 1920

Time is an Illusion is organized by the faculty and staff of the Philip Weltner Library, the Oglethorpe University Museum of Art, and Division III – Natural Sciences in celebration of the centenary of Einstein’s theory and Oglethorpe University’s 100 Years on Peachtree (1915-2015).

This handwritten manuscript, The Experimental Confirmation of the General Theory of Relativity, ca. 1920, was penned by Albert Einstein at the request of his colleague, Robert Lawson, who was translating Einstein’s 1917 work “Relativity: the Special and General Theory”. Lawson asked Einstein to provide observational proof of general relativity for the 1920 English edition and so Einstein responded with this extraordinarily rare manuscript.

Lawson retained the manuscript for some years before it was acquired by Herman Gaertner (1866-1958), Professor of German and Mathematics at Oglethorpe University. His daughter, Nellie Gaertner, a 1934 graduate of Oglethorpe, donated the manuscript to the university in memory of her father in 1982. In that same year, in observance with the last wishes of Einstein, his archive was transferred from Princeton University to Hebrew University in Jerusalem.

This project is supported by the Georgia Humanities Council and the National Endowment for the Humanities and through appropriations from the Georgia General Assembly.